7 Reasons Why Flipping Land is Profitable 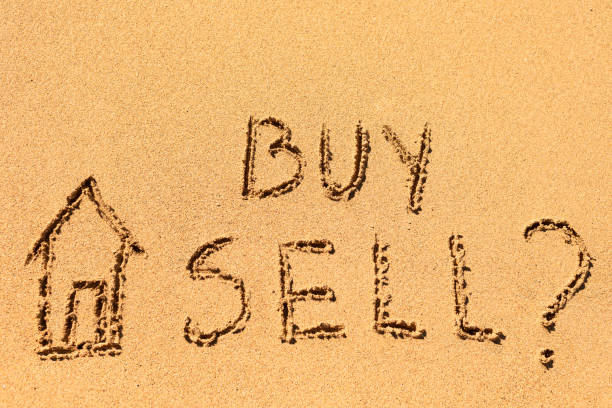 Flipping land is a great way to earn money, but it can be difficult to get started.

More importantly, it doesn’t require repairs or renovations and has higher profit potential.

Another point is that flipping land or land flipping is profitable because it is easier to get started and lower in cash investment than home flips.

Here are some important points to know:

Furthermore, you don’t have to worry about finding tenants or paying for utilities like water or electricity when you are starting out on your real estate journey.

This means that when something goes wrong with a property(such as maintenance issues).

The owner doesn’t have much trouble selling the property quickly at a higher price point than they paid originally.

For this reason, that’s why we have put together this list of 7 reasons why flipping land is profitable:

Here are some facts to know:

According to Investopedia, While often associated with schemes, many times land flipping, like house flipping, involves legitimate investment in undesirable land priced below market value and improving it, later selling it at market prices for a profit.

The market is stable

The market is stable.

Land flipping is a good way to diversify your portfolio because it can hedge against any type of economic volatility and make you money when other investments might struggle to perform well.

Land flips are also less volatile than stocks and bonds, which means that you won’t have to worry about losing all your money if the market takes a dive.

There is less competition

Flipping land is a great way to make money, but the bad news is that it’s not for everyone.

If you are looking for something that will give you an instant return on your investment and allow you to grow as a real estate investor, then flipping land might not be the best option for you.

There are many homeowners who want to sell their homes and move somewhere else or invest in other properties.

But fewer people are willing to put up with the long-term risks involved with buying and selling property at high prices.

Furthermore, there aren’t many buyers out there anymore because real estate prices have risen so much over time(and continue to do so).

This means that sellers can expect lower offers than they would have received several years ago when they were trying out this type of investing strategy.

Easy to get started

Most people are reluctant to flip land because they don’t want to spend the time and resources required to find a property.

However, there are many ways around this problem.

This means that you won’t have to put any effort into finding an investor or seller.

All you need is money and patience.

If someone wants their house fixed up after renting it out for years on end, then they’ll probably pay more than if they were just buying new construction materials(which would take much longer).

Land can be bought for as little as 1.5 million Naira.

This makes it easier to make money when you sell your property, especially if you buy higher-end properties that have been renovated or improved by the owner(so they are worth more).

If there is an economic downturn in your state, then people will still want homes with yards instead of condos or apartments that don’t have any outdoor space at all.

Also, some homeowners may decide not to sell their homes for fear that prices will fall further due to tighter lending standards.

A lot of people in the industry believe that real estate is like a black box.

You don’t know what is inside, but you do know that it’s being sold and then bought again.

You can see all of the details of any transaction, including who bought what and when they did so.

Even if you are not an insider to these transactions, you still have access to some information about their history through public records or third-party sources.

And when there are more than two parties involved in a deal.

Whether it’s an investor buying a property from another person or two sellers exchanging contracts of sale and purchase.

The process takes months instead of days.

It helps you create a good name

You can build a reputation as a land flipper by doing your job well and treating people with respect.

If you treat people well, chances are that they treat you in return.

You might be thinking that this is common sense, but it’s not always easy to do in the real estate world.

Where there are many bad apples out there who think they are entitled to get away with everything(and some of them do).

The thing about flipping land is that it doesn’t matter if you are new or experienced, everyone has something valuable to offer.

You just have to ask yourself – what do I have?

In case, you want to start flipping land and making money, then do it.

It doesn’t take long to get started.

There are trustworthy real estate companies in Nigeria like eystone where you can flip your acquired land with a higher return over time.

It is just what we are good at.